You are here:
GROUP

ELLAKTOR Group is the largest infrastructure group in Greece and one of the leading in Southeastern Europe, with an international presence and a diversified portfolio of activities, focusing on construction, concessions, environment, renewable energy and real estate development.

With operations in 17 countries and nearly 7,500 employees,

Combining 70 years of expertise in the most complex and demanding projects with the latest technologies, ELLAKTOR Group breathes life into projects that accelerate growth and improve the quality of life in communities across the world.

21 years after the triple merger of Elliniki Technodomiki, AKTOR and TEV that created ELLAKTOR, the Group is redefined by setting modern corporate governance as a cornerstone and by giving priority to enhancing Group operations, to reorganizing capital structure and to further capitalizing on synergies, in order to provide increased added value to its shareholders, its employees and the Greek economy.

ELLAKTOR Group combines 70 years of experience, as it is the product of a merger of three large and historic construction companies of Greece, the Volos Engineering Company (TEB), founded in 1949, Elliniki Technodomiki, founded in 1955 and AKTOR, which started its operation in 1977.

As a result of the rapid growth of the construction sector in Greece in the late 1990s and the trend of mergers and acquisitions that prevailed to enable the creation of strong Infrastructure Groups having the financial and engineering capacity to respond to the high demand for new infrastructure projects during the 2000s, other construction companies joined ELLAKTOR Group through mergers and acquisitions, including TOMI S.A., KASTOR S.A. and PANTEHNIKI S.A.

Already from early 2000 the Group started diversifying its activities, expanding beyond the until then purely construction activity, in areas like real estate development, concessions, waste management and wind parks, through the establishment, acquisition or absorption of respective companies (AKTOR CONCESSIONS S.A., HELECTOR S.A. EL.TECH. ANEMOS S.A.).

During the same period, the Group also expanded its activities beyond the Greek borders with the establishment of subsidiaries and branches in Southeast Europe and the Middle East. 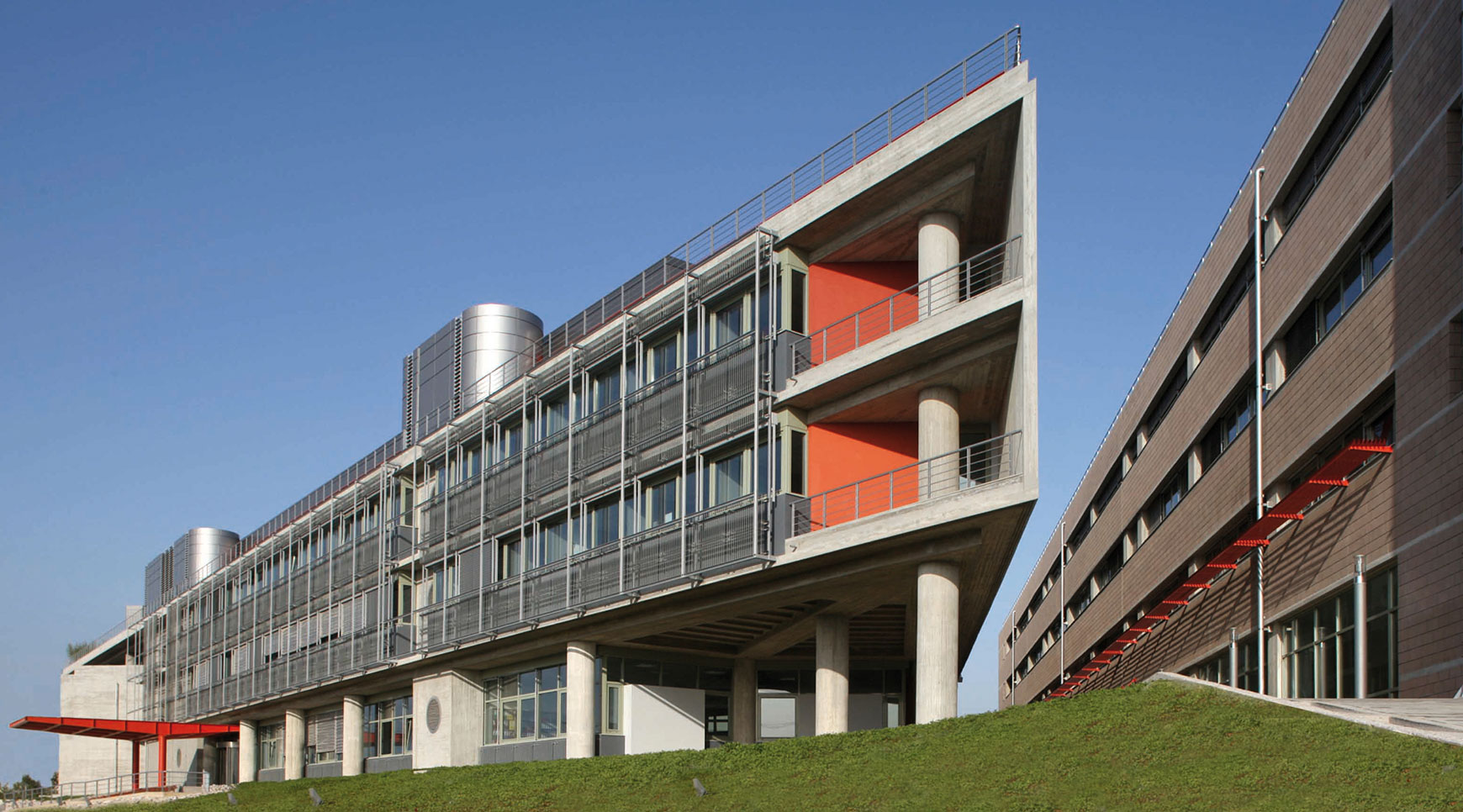